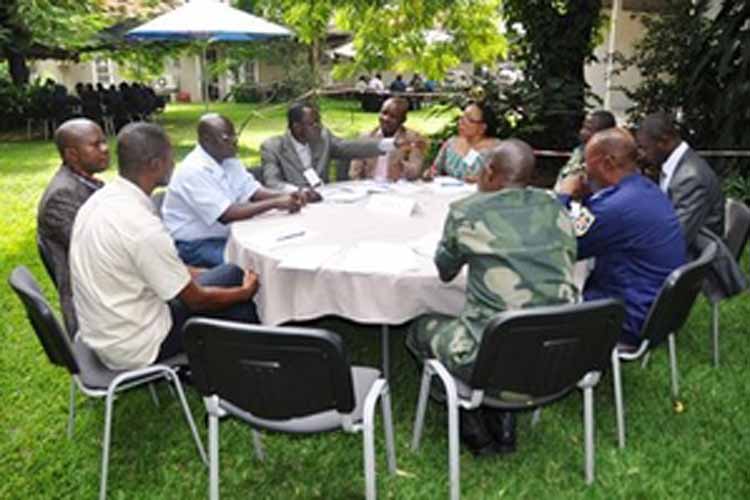 From February 24th  to 27th  the Embassy’s Office of Security Cooperation led a seminar on elections and security for a diverse group that included members from the Independent National Electoral Commission (CENI), NGOs, political party representatives, members of the media as well as representatives from the police and the national army.

The seminar, which aimed to establish constructive dialogue among a number of important actors, included discussions on issues such as Civil-Military Relations and Elections, the Electoral Commission; Civil Society and Media in Elections; Police and the Armed Forces in Elections.The seminar resulted in a better understanding of individual and collective responsibilities in planning for and conducting elections. It also allowed participants to prepare an Election Plan to guide the actions and relationships among stakeholders and interested parties.