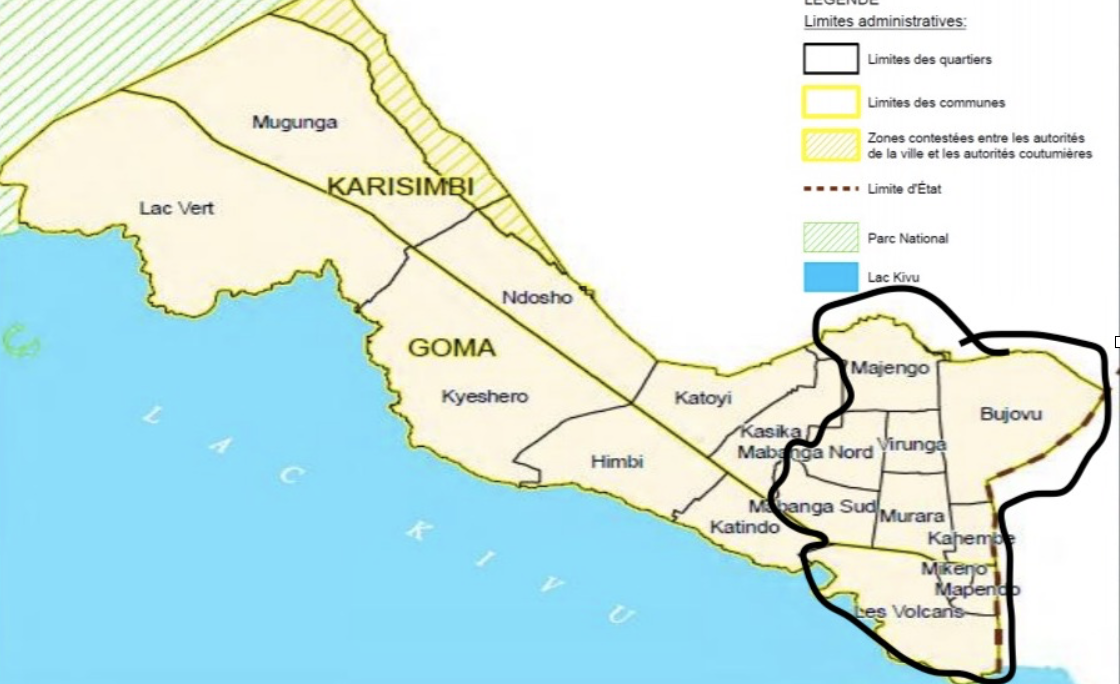 Event: The government of DRC ordered the evacuation of the eastern part of the city of Goma.  The following neighborhoods were told to evacuate by road to Sake: Quartiers Majengo, Mabanga Nord, Mabanga Sud, Bujovu, Virunga, Murara, Mapendo, Mikeno, Kayembe, le Volcan.

The border with Rwanda remains open at this time, but there are reports that travelers must cross by foot at the Grande Barrier then proceed by taxi or other transportation.  U.S. citizens planning to cross and travel beyond Gisenyi should contact ACSKigali@state.gov for guidance and U.S. Embassy assistance.

U.S. citizens in Goma should follow official evacuation orders and depart if in the affected areas.  The U.S. government is limited in what consular services can be provided to U.S. citizens who remain in Goma.

Earthquakes and seismic activity, including the release of harmful gases from fissures, continue following the May 22 eruption of Mount Nyiragongo.  Following the government of DRC’s advisory to stay away from affected “Red Zones”, the U.S. Embassy advised U.S. government personnel in Goma to temporarily relocate on May 25.

U.S. citizens are encouraged to report their whereabouts and requests for assistance to the U.S. Embassy at ACSKinshasa@state.gov if they have not already done so.