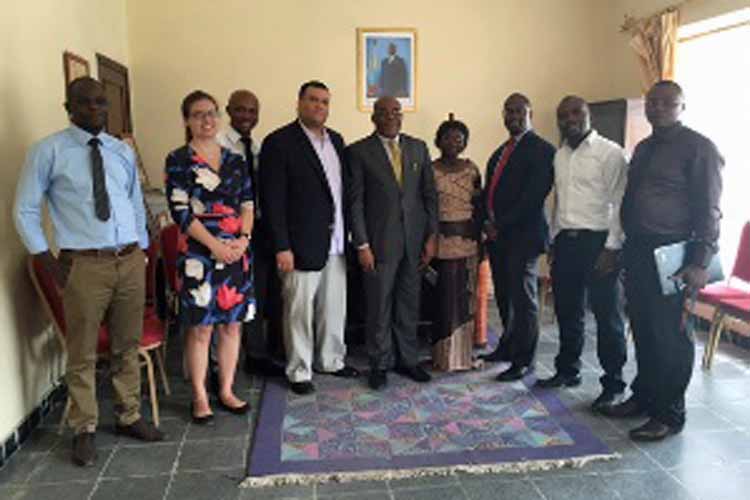 On February 9, 2016, INL Africa and Middle East Office Director Tony Fernandes met with the American Bar Association and the Prosecutor General’s Office in Goma to discuss the need for improved prosecutions of sexual and gender-based violence cases.

The Bureau of International Narcotics and Law Enforcement Affairs (INL) Staff expressed support for improved forensic investigations of sexual and gender-based violence during a February 10 meeting with Heal Africa and Physicians for Human Rights in Goma, North Kivu.