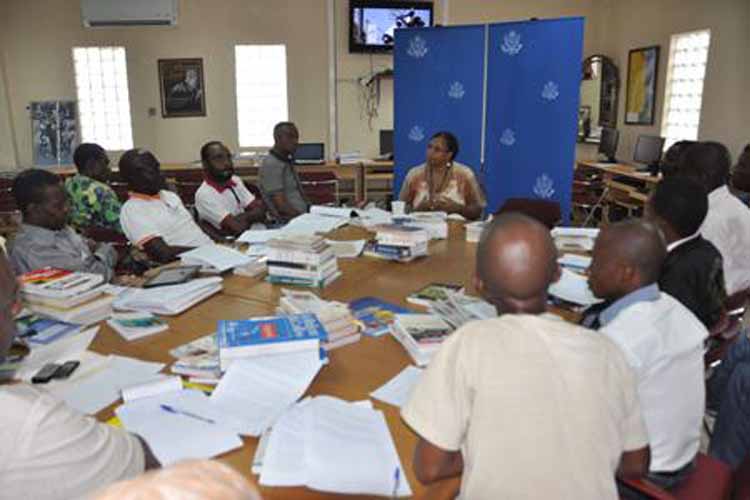 During the month of February, to commemorate Black History Month, IRC visitors met every Wednesday to watch and discuss the documentary “America beyond the Color Line.” The documentary discusses the life of African Americans, who have inspired the African American community, such as General and former Secretary of State Colin Powell, chess grandmaster Maurice Ashley; actor and comedian Chris Tucker; singer Alicia Keys and American business executive Franklin Delano “Frank” Raines among others.

For the third and last part of the documentary, Christine De Silva, Human Resources Officer at U.S Embassy Kinshasa, discussed with participants her thoughts about the documentary and her experience as an African American.