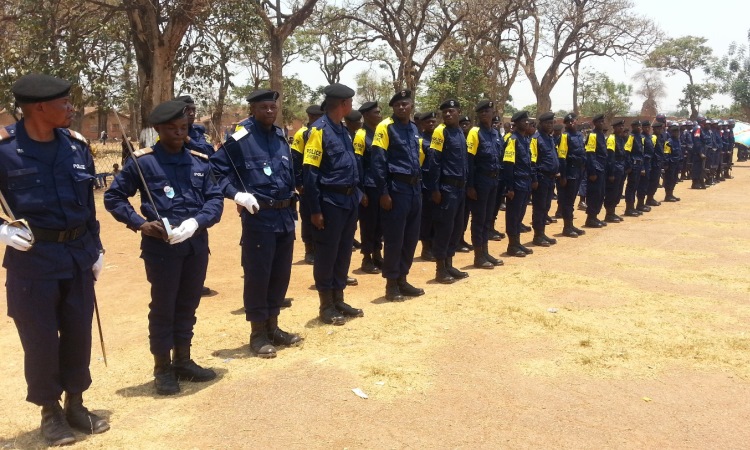 During the month of Novembr 2016, 170 members of the national police from Lubumbashi and 450 from Lubumbashi completed a community policing training with the support of the US Embassy in the DRC. US Embassy also built police posts and sub-posts were in both cities, as well as a new training school in Mbuji Mayi.   Another group of 340 police officers will be trained in Lubumbashi.

These trainings are part of the community policing strategy developed by the DRC government as part of the national police (PNC) portion of security sector reform. Previous police training programs have shown improved relationships with the community, a reduction in violent political clashes, and improved responsiveness by the police to sexual and gender based violence.